When near enough, just isn’t enough…. – the perks and perils of the achievement motive at work. 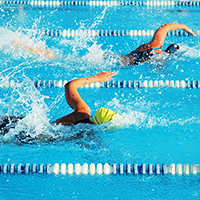 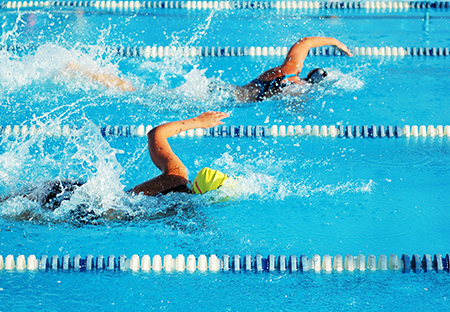 Have you ever wondered what intrinsically motivates people to excel at work or in sport?

If you are like me, you will be enjoying Rio; and the great displays of ordinary people doing extraordinary things. The one thing they all have in common – the drive to achieve – to reach world class in a given sport and set new benchmarks of excellence.

David McClelland an American Psychologist (1917-1998), studied Human Motivation throughout his career. According to McClelland, the achievement motive is as an enduring drive to meet or exceed goals which represent standards of excellence. High achievement related behaviors include setting self-imposed improvement targets.

Interestingly, the achievement drive and its palpable motivation to attain personal best cannot always be identified by our behaviour. We behave not only out of our natural motivations but often a result of pressure from others or ourselves. We act on what we “should” do, (in other words, out of our personal values). “Shoulding” ourselves, is not motivating. In fact, it can sap our energy.

McClelland’s ideas have been widely accepted and adopted by many organisations globally; and today achievement thinking and behaviour form an important part of many popular leadership assessments. 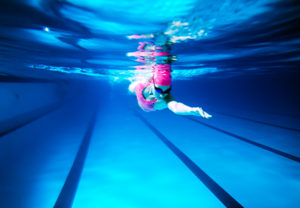 In the interview following Bronte and Cate Campbells contribution to gold in the Australian swimming 4 x 100 relay team, their mother commented that from the ages of 9 and 7 the girls woke at 6.30am each morning to go to the pool. I suspect, the achievement motive was at work here. Another interesting aspect of this motive is that people who are high on achievement have long term goals. Mrs Campbell went on to comment that since that early age, her girls visualised themselves getting onto the podium at the Olympics and collecting medals.

So then, is achievement motive a good thing at work? It sounds enticing doesn’t it? Having someone who works for you who is goal orientated, strives to be the best that they can be, takes feedback well and works like a Trojan has surely no downside?

Firstly, high levels of achievement motive which are not self- managed can cause someone to be unable to distinguish when enough is enough. I once worked for someone who had this problem. His career ended at 40 yrs when he was forced to take ill health retirement. An extreme perhaps, but if you are like me, spotting these patterns is a frequent occurrence as I talk to high performers in todays pressure cooker work environments.

Secondly, and interestingly, if a leader has high achievement motivation, and does not manage this well; there can be consequences. They can derail their team. Their desire for excellence can cripple others for the following reasons:- 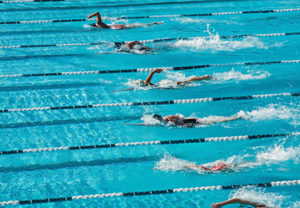 So then – what is this article saying about the achievement motive?

Cate Campbell’s comment “I was not mentally there” gives a clue to another missing piece. Focus under pressure is a key component of mental toughness and this is also required for the achievement of personal best over time.

In the end, for Cate, near enough was not quite enough.